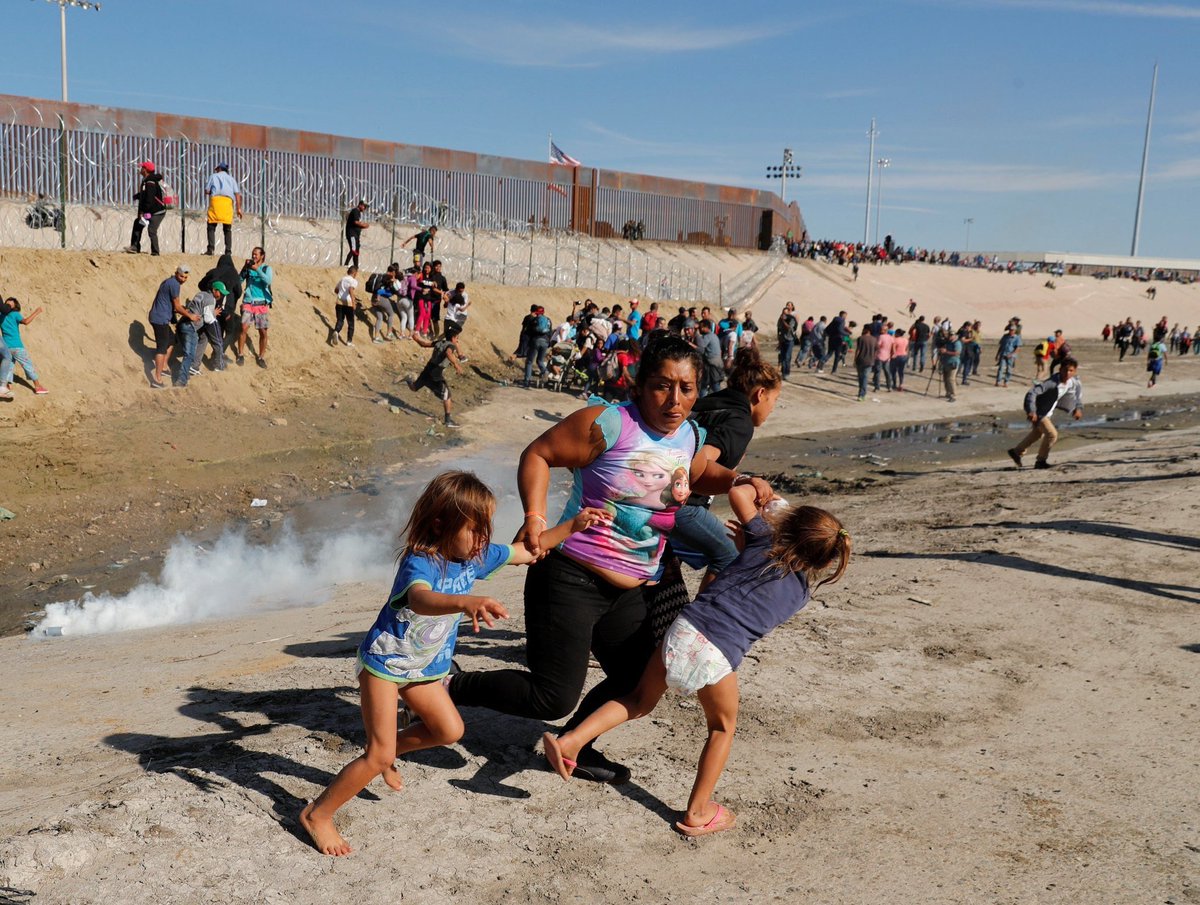 They did it with the “refugee crisis” in 2015 with the drowned Syrian boy. They tried it earlier this year with the crying migrant girl, as well as the “kids in cages“.

The lefty media consistently tries to guilt you into supporting open borders by waving “heartwrenching” photos of distressed migrants in front of your face.

Now the media has is using the above photo as its latest prop to advocate for abolishing the US border.

And they are all using it:

“Looks like we have to get rid of our borders because of a photo.”

Fuck off. We will not be emotionally blackmailed by the Fake News Media.