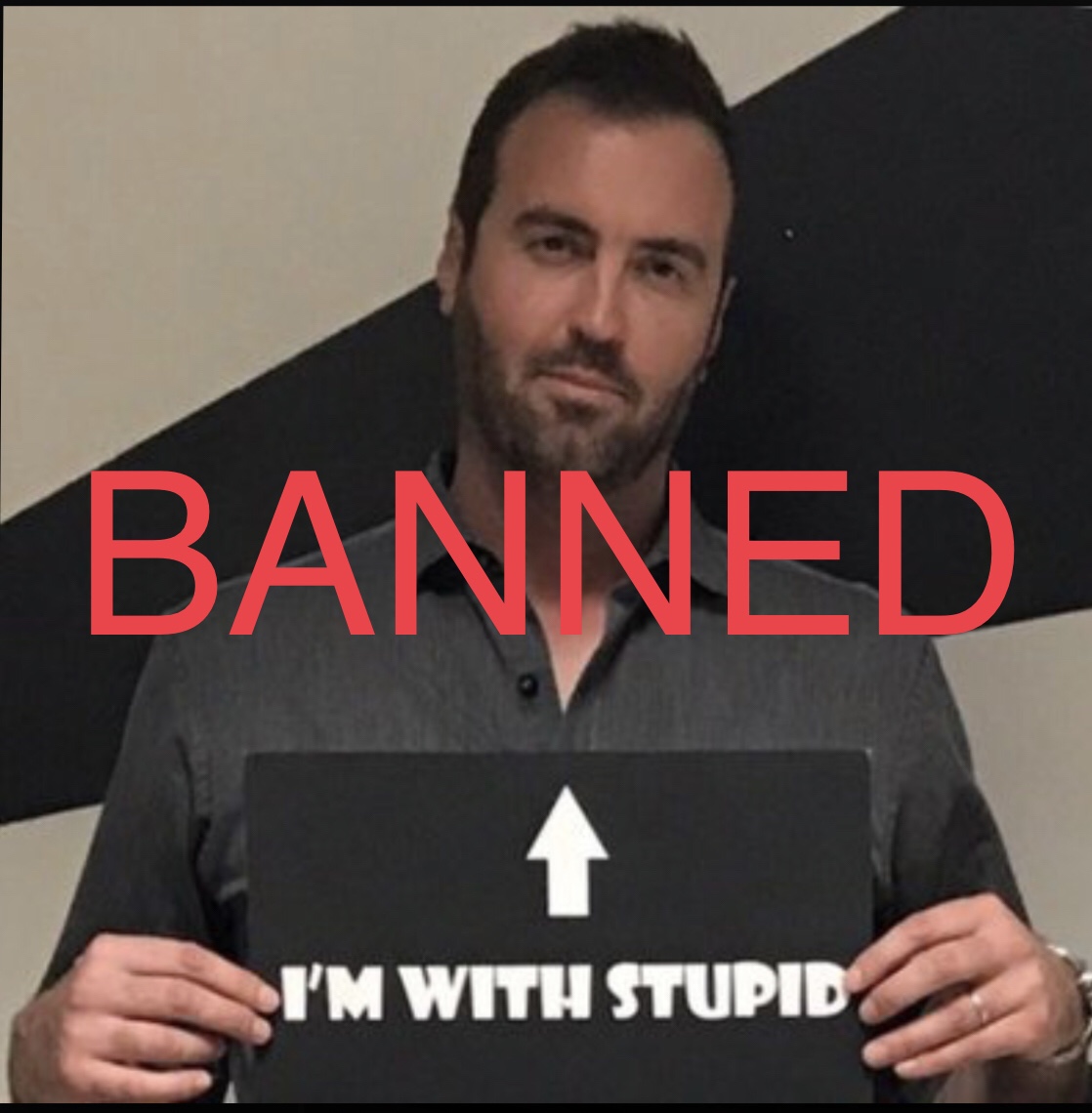 Another one bites the dust: Jesse Kelly, I believe he writes at “The Resurgent,” has just been banned from Twitter. Why? Because he’s based, tells it like it is and gives no fucks. He’s an alpha male who skewers leftists on a daily basis. So of course he’s gotta go.

He’s the latest in a long line of prominent conservatives to be banned by Twitter:

This was the official reason (or lack thereof) Twitter gave Kelly:

“Please do not respond to this email.”

So they don’t even tell him what specifically he said, and then they tell him not to respond. You’re banned forever and that’s the end of it.

This is basically what Medium told me about my old website.

Pretty soon Twitter will be totally devoid of any decent Republican voices. The only “Republicans” left will be the Officially Approved Lapdog Republicans like Bill Kristol (who was recently revealed to be funded by a leftwing billionaire), Joe Scarborough, Max Boot and the other virtue signaling losers.

Twitter is enforcing the intolerant left’s cultural agenda. Social media must be a sterile, conformist hive mind of bland, politically correct leftism. It must only be hospitable for NPCs.

You will be free to discuss any topic so long as you follow the official rules.

“Gender is a social construct.”

“Colin Kaepernick is a hero.”

“Did you see SNL last night?”

Big tech companies are officially the foremost threats to free speech in America. The government doesn’t have shit on Twitter, Facebook and Google.

And if you think it’s bad now, just wait until the next Democrat President, when they’re all on the same side!