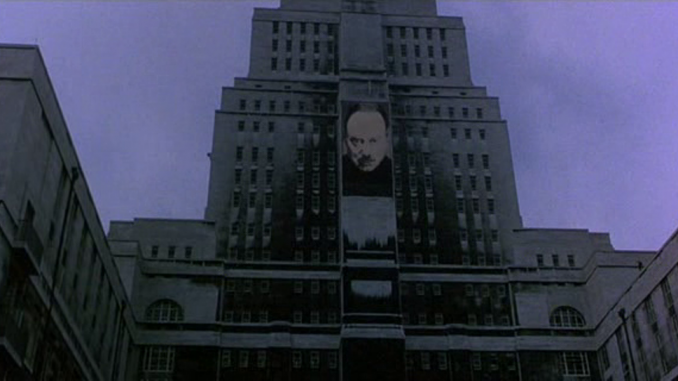 Well, it looks like we have no choice but to open the US border in perpetuity now:

Wait, so the US Border patrol starved and tortured a 7-year-old girl? Because that’s what the headline implies.

The Washington Post wants you to believe the US Border Patrol is responsible for this young girl dying.

In reality, she died because of the long, arduous journey to the US Border. She was dragged along by someone–perhaps not even her own parents–in an attempt to illegally immigrate to the US.

I can’t wait for the hordes of Fake News-believing NPCs to all scream in collective moral outrage, “THIS IS TRUMP’S FAULT!!!!!”

So many people fall for Fake News.

This is why the Washington Post and all the other Democratic Propaganda Organs comprising America’s own Ministry of Truth are the enemy of the people.

In fact, I think I’ll start referring to the Democratic “mainstream” media as the Ministry of Truth from now on. They serve the same purpose.

CNN, NYT, CBS, NBC, ABC, WP: the letters may change, but they’re all part of the same Ministry of Truth pumping out Democratic Propaganda 24/7.