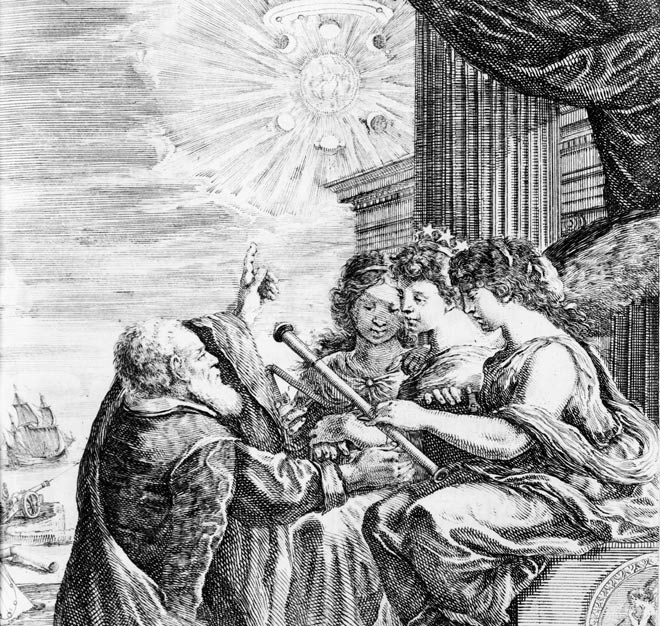 Why is Silicon Valley censoring, shadowbanning and deplatforming conservatives?

Why does the media slander and demonize the “alt-right” as Nazis and killers?

Can it be any other reason other than that they’re threats to the Uniparty?

Think about it: there would be no need to censor a raving lunatic spewing patently absurd falsehoods, would there?

The Uniparty continually claims Alex Jones is a raving lunatic, a delusional conspiracy theorist, a complete fool not to be taken seriously at all, a man with zero credibility.

And then they ban him from the internet, making every effort to silence him and eliminate his voice from the public sphere.

Is this really necessary for a man who is supposedly a complete joke? They call Alex Jones a joke, but they treat him like he’s a threat.

If Alex Jones truly were the Least Credible Man In America, and everything he says is wildly false, then why was the Uniparty desperate to silence him?

Alex Jones is just one example. There are many additional voices on the right that have been censored and silenced online.

No matter what reason they offer, most of the time it’s a complete lie: they censor those they perceive as threats.

If you’re still not convinced the Uniparty censors those it feels threatened by, consider this question is it more likely they censor for your benefit, or for their benefit?

Why was Jesus persecuted: because he was an utter fool preaching absurdities, or because he was gaining a significant following and thus represented a threat to the power of Rome and the Jews?

These are perhaps the two most famous examples of truth-tellers persecuted for threatening the powers that be. But this is a constant theme throughout history, and America in 2019 is no different.

1 comment on “Food For Thought: Why Do Elites Silence Dissidents?”