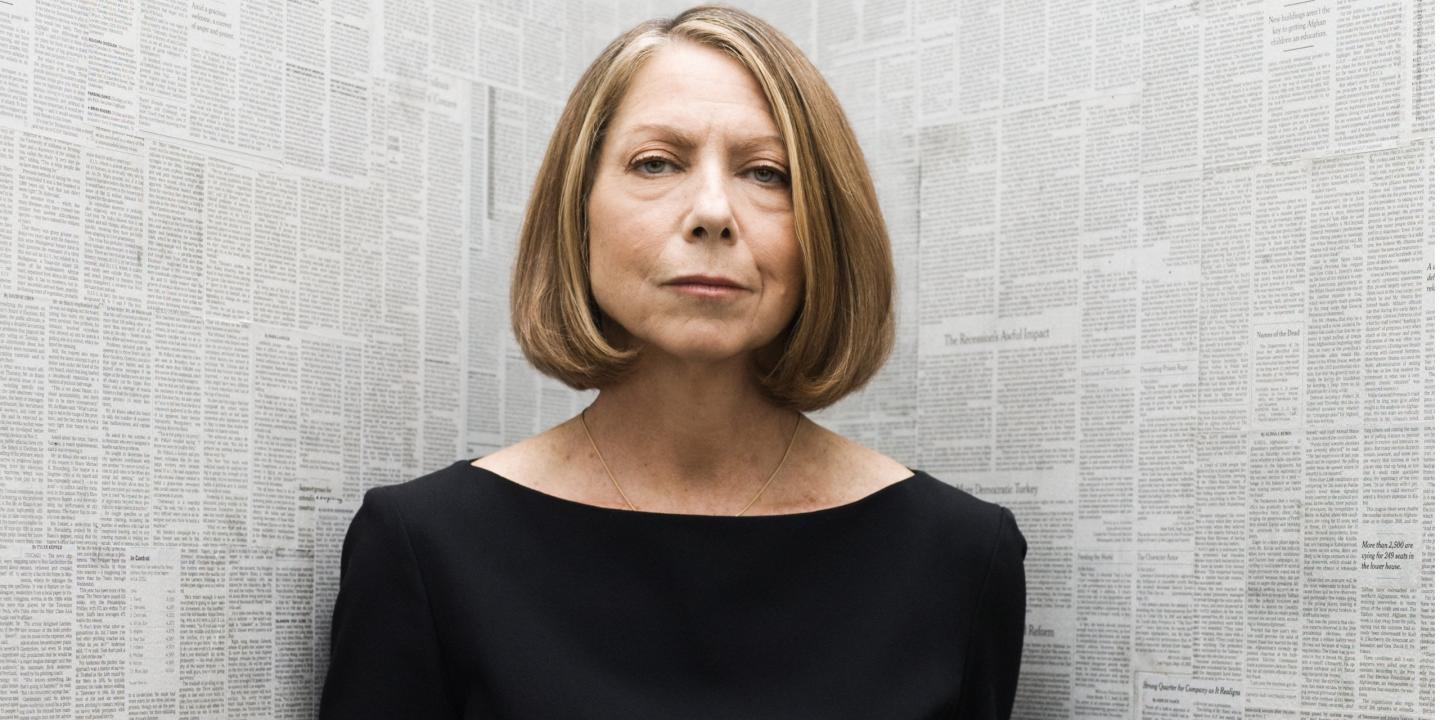 Obviously we all know this to be true, but it’s significant who this is coming from:

“A former executive editor of the New York Times says the paper’s news pages, the home of its straight-news coverage, have become “unmistakably anti-Trump.”

Jill Abramson, the veteran journalist who led the newspaper from 2011 to 2014, says the Times has a financial incentive to bash the president and that the imbalance is helping to erode its credibility.

In a soon-to-be published book, “Merchants of Truth,” that casts a skeptical eye on the news business, Abramson defends the Times in some ways but offers some harsh words for her successor, Dean Baquet. And Abramson, who was the paper’s only female executive editor until her firing, invoked Steve Bannon’s slam that in the Trump era the mainstream media have become the “opposition party.”

“Though Baquet said publicly he didn’t want the Times to be the opposition party, his news pages were unmistakably anti-Trump,” Abramson writes, adding that she believes the same is true of the Washington Post.

“Some headlines contained raw opinion, as did some of the stories that were labeled as news analysis.”

We all know this to be true, but now it’s so obvious and undeniable that even former editors of the New York Times are saying it.

Remember, Jill Abramson is such a leftist she keeps an Obama doll in her purse. But the Times is too partisan even for her.

I keep saying: the “mainstream” media is nothing more than the propaganda arm of the Uniparty Establishment. The acronyms may change–CNN, NYT, ABC, CBS, NBC, WP, AP–but they’re all just different names for the same Uniparty Propaganda factory known at this site as the Ministry of Truth.

That last point Abramson made, though, about the headlines containing “raw opinion” along with the stories that were “labeled as news analysis”: that’s where the real problem lies. That’s true propaganda.

Over Christmas I was on a cruise, and the newspaper they had for breakfasts was a little condensed version of the New York Times in pamphlet form. I took a picture of it one day because the front page was a shining example of propaganda disguised as news:

You’re getting straight-up opinion on the front page of the paper. The whole entire newspaper is an opinion section. The main problem is that they not only refuse to admit it, but they will vehemently and righteously deny any bias at all.

It’s all opinion disguised as news.

And now it’s so bad that even former editors of the paper are admitting it.

We need to stop treating these Ministry of Truth organs as legitimate news outlets. They deserve none of the prestige and credibility they are and have been bestowed.