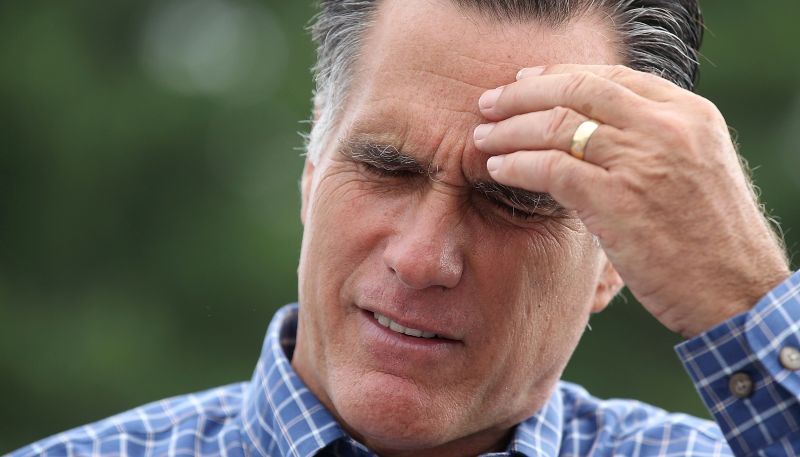 Mitt Romney was just elected to the Senate in Utah, ostensibly as a Republican.

However, his first move upon joining the Senate was to write an anti-Trump op-ed in the Washington Post blasting the President’s “character.”

Look, dick, I don’t look to you people in DC for inspiration or unity. I look to you to confiscate and spend as little of my money as possible, and to stand up to the schemes of leftists.

Leave us alone. You’re not our hero. https://t.co/PlhVlMoESu

2 comments on “Mitt Romney is a Jackass”