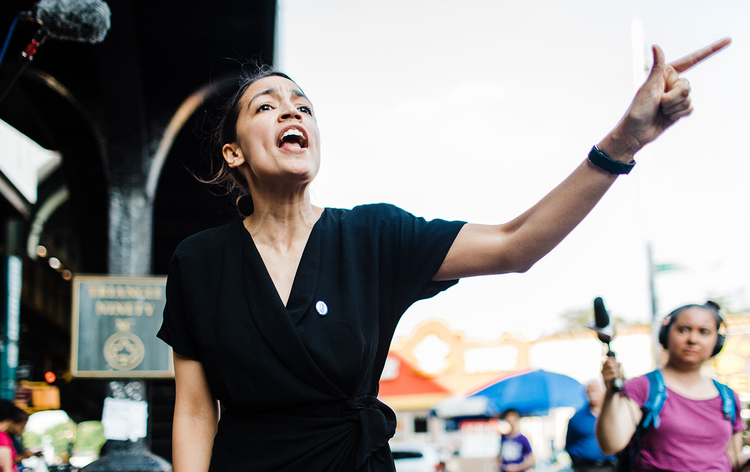 Is this the most millennial thing ever said?

AOC on millennials and climate change: “Like, this is our World War II.” pic.twitter.com/f8Pu1v8gDf

Beginning all your statements with an unnecessary “like” is textbook millennial.

She has it all: staggering historical ignorance, considerable unmerited self-regard, and of course a zealot’s obsession with the Religion of Climate Change. Repent, ye carbon sinners, or thou shalt be incinerated by Mother Gaia upon the turning of twelve winters!

Millennials trivialize World War II by comparing it to (nonexistent) man-made climate change because they believe nothing that happened before they were born matters, except to the extent that they can  misrepresent it to attack their present day political enemies, (i.e. White people Did Slavery to Black people, slavery was like Super Bad, so White people today are also like evil and like owe us recompense and stuff or whatever.)

Much of this historical ignorance can be attributed to the fact that millennials have been bombarded and brainwashed by Uniparty propaganda since birth, be it from the television and entertainment industry, the Ministry of Truth (commonly known as the mainstream media), and academia and public schools.

Still, ignorance is not a valid excuse.

Her remark here is no different. “OMG guys, like, Climate Change is our World War II.”

Ocasio-Cortez is the ultimate millennial. That’s not a good thing.

Fortunately, Generation Z–exemplified by the Covington Catholic kids–is based and redpilled and loves Trump.