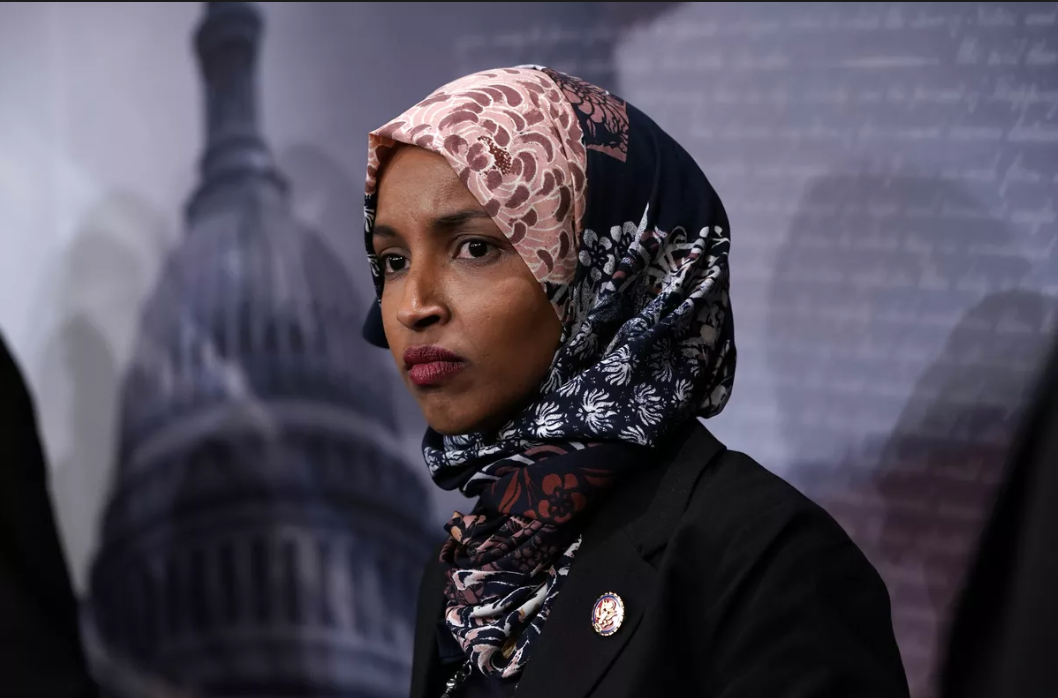 Repeat it until you believe it:

Our new, Muslim congresswoman @IlhanMN, who was swore in by putting her hand over the Quran— is now pleading for leniency for men that are accused of joining ISIS.

Anybody who says it isn’t, is racist.https://t.co/ngEnoTzkg8

Candace Owens is BASED AF. She gets it.

In Diverse™ societies, the “melting pot” is a myth.

What actually tends to happen is tribal fragmentation, where loyalty to one’s racial/ethnic tribe trumps loyalty to country.

Assimilation works up to a point: the European immigrant groups of the turn of the century assimilated quite well over time, to the point where today you would hardly be able to distinguish their descendants from 12th generation Americans.

And even some post-1965 immigrants (i.e. non-Western) have Americanized fairly well, but the key to that is small numbers. In other words, there’s little trouble assimilating 20 or so non-Western immigrants into a community of, say, ten thousand Americans.

But mass immigration from non-Western/Anglosphere nations does not work.

Instead of assimilation, we see separation and tribalism.

Leniency for ISIS recruits is obviously and undeniably bad for America overall, but it’s good for Muslims.

Ilhan Omar couldn’t give less of a shit about America overall. She was elected to represent the Somali Muslims of her district in Minnesota, and she will do so even at the expense of the nation at large.

In the era of Western “Diversity,” the country itself becomes little more than lines on a map, and most people and groups have little attachment to the country itself–its history, its traditions, its culture, its people. The groups living within the lines have competing interests and often deeply resent one another. For all intents and purposes, the “nation” dies when it becomes a hodgepodge of “diverse” subgroups.

To the extent that subgroups comprising diverse societies do care about the affairs of the greater nation itself, it’s only to extract benefits for themselves at the expense of everyone else, i.e. government handouts and largesse via redistribution of wealth.

Why do you think Democrats today only talk about: a. how much their racial subgroups are #oppressed and b. establishing new government handout programs (e.g. free healthcare, free college tuition, more welfare) for their voters funded by the wealthy?

The Democratic Party exists primarily to plunder the the white, wealthier (or “privileged”) majority and redistribute that wealth to less wealthy, nonwhite (“unprivileged”) groups.

The only group not allowed to take its own side, of course, are white people.

The Democrats are allowed to explicitly be the nonwhite party that seeks to act in the interests of nonwhites at the expense of whites.

But the mere suggestion that the Republican Party respond to this by pursuing the interests of whites will get you banned from social media, fired from your job and socially ostracized in real life.

If the Democrats want white identity politics, this is how they get it: keep encouraging nonwhites to pursue their interests at the expense of whites, and keep vilifying whites as the Great Satan. White people will become more “racially conscious” over time if you keep attacking them for being white.

Ilhan Omar is allowed, even encouraged, to pursue the interests of Somali Muslims at the expense of America at large. White Americans, meanwhile, are smeared as RACISTS told to shut up and deal with it because they have “white privilege.”

Democrats have been telling white people they’re racists for wanting to do anything about the deliberate and malicious destruction of their own race.

The blatant unfairness will unavoidably lead to the rise of white identity politics: if the nonwhite races are allowed to do it, and at the expense of white people no less, then white people will inevitably follow suit.

0 comments on “Diversity Is Our Strength™”