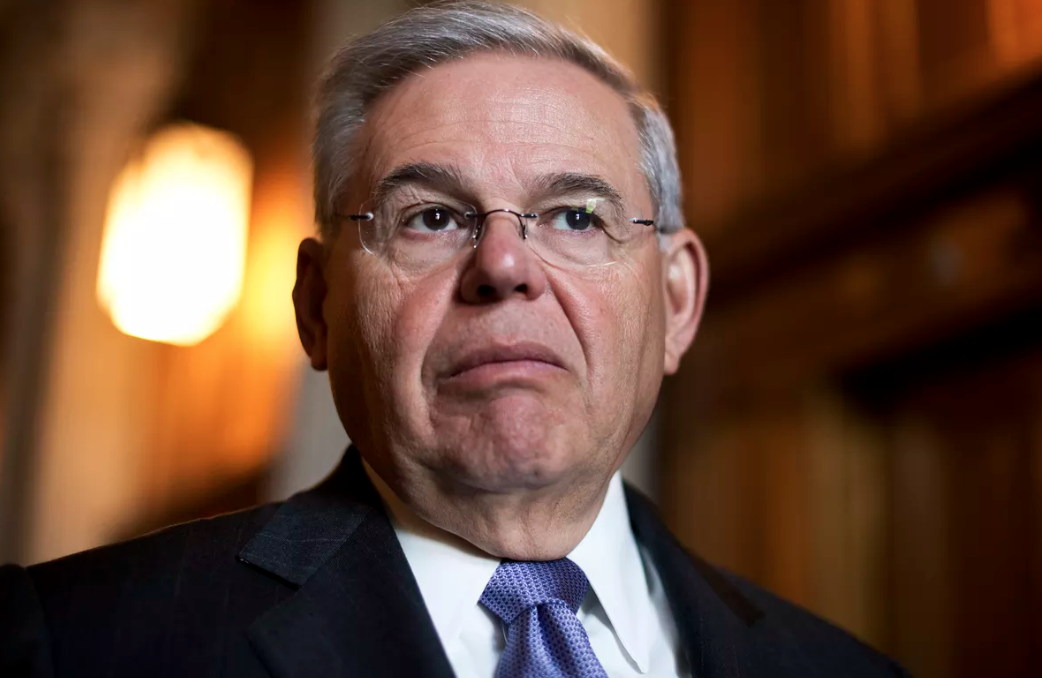 Democrats believe illegal aliens should be exempt from laws that, if broken by you or I, would basically ruin our lives:

Democrat Senator Bob Menendez suggests that illegal aliens who have been convicted on DUI charges should not be thought of as criminals and should not face jail time pic.twitter.com/Y9LEzkJJSI

You Americans are now second-class citizens in your own country.

What’s the worst that could happen? I mean, apart from all those dead Americans whose lives don’t matter.

Americans are no longer a Democrat constituency.”

0 comments on “Dem. Senator Bob Menendez: Illegals Should Be Above The Law”