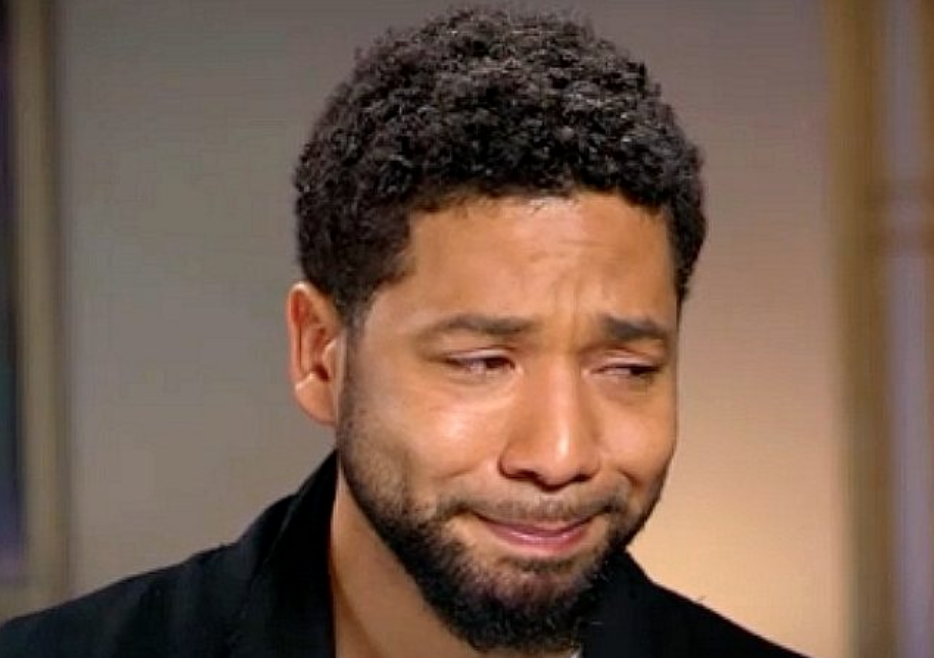 As I predicted on this site the day the story originally broke, the Jussie Smollett “hate crime” was in fact a hoax orchestrated by Smollett himself:

On Saturday night, Chicago Police confirmed to PJ Media that the testimonies of two black men arrested in the case of Empire star Jussie Smollett have flipped the story. Rather than considering Smollett the victim of an attack, it appears that police may now see him as the perpetrator of a hoax.

“We can confirm that the information received from the individuals questioned by police earlier in the Empire case has in fact shifted the trajectory of the investigation,” Chicago Police chief communications officer Anthony Guglielmi told PJ Media. “We’ve reached out to the Empire cast member’s [sic] attorney to request a follow-up interview.”

In America 2019, black people are so oppressed that they have to pay Nigerian guys $3500 to pose as Trump supporters and stage a hate crime.

The “media” was, of course, complicit, running with Smollett’s obviously bogus story and taking his claims at face value from the start.

Smollett’s fabrication allowed the “media” to further peddle the bogus narrative that America is experiencing a surge of racist hate crimes in the Era Of Trump. Look at them all “reporting” Smollett’s lies as if they were true:

Enemy of the people.

1 comment on “The Jussie Smollett “Hate Crime” Was Completely Staged”