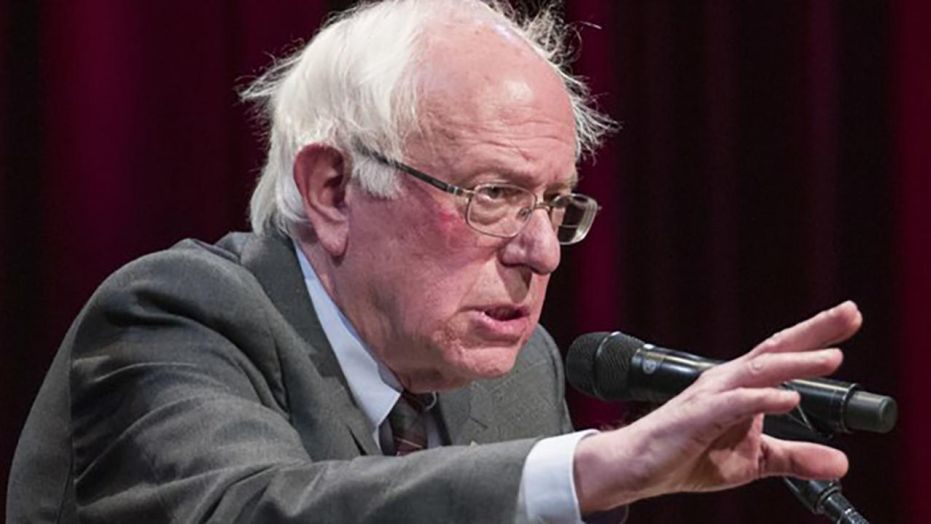 So it’s official: Bernie Sanders is running for President again. In an interview, he was asked whether he thinks he–as a straight, white male–has any place in the modern Democratic Party:

When asked by VPR’s Bob Kinzel about concerns that he no longer best represents “the face of the new Democratic Party,” Sanders, 77, said: “We have got to look at candidates, you know, not by the color of their skin, not by their sexual orientation or their gender and not by their age,” Sanders said.

LOL: the Democratic Party revolves around nothing but evaluating people by their skin color, sexual orientation, gender and age. Good luck disabusing the party of that, Bernie.

“I mean, I think we have got to try to move us toward a non-discriminatory society which looks at people based on their abilities, based on what they stand for.”

Again: discrimination based on immutable characteristics like skin color and gender is the modern Democratic Party’s reason for being.

So the question is: will Bernie be able to overcome his toxic straight, white maleness and win the Democratic nomination for 2020?

Who is Bernie Sanders to claim he is more deserving of the Presidency than minority women like Kamala Harris, or even Kirsten Gillibrand?

Bernie is a man and men’s time is UP! Men have had their shot at power already! It’s time to give the women their day.

How DARE a male like Bernie stand in their way?

And how dare Bernie stand in the way of minorities like Cory Booker? White Oppressors have been in power for 400 years! Their time is up.

The Democratic Party base is now openly hostile to straight white males, and it will get worse with each passing year.

The Democratic Party is finally in line with Bernie Sanders’ views as far as socialism goes, but unfortunately for Bernie the Dem Party has also decided that straight white males are the Great Satan.

It’s hard to see him–or any straight white male–winning the Democratic presidential nomination. And not just in 2020, but ever again.

1 comment on “Bernie Sanders Announces Presidential Run, Begs Left to Not Hold His Straight, White Maleness Against Him”