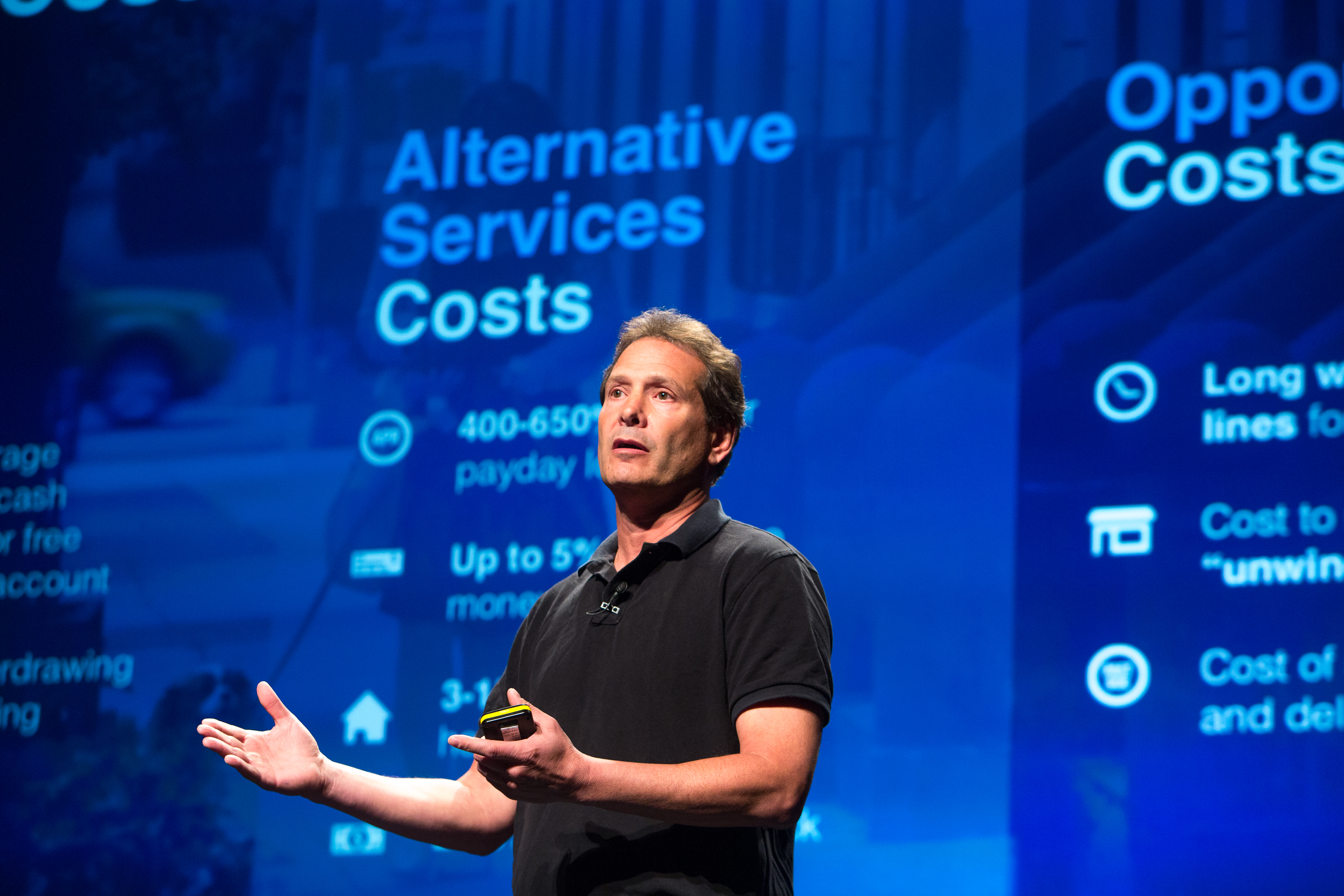 Yesterday I wrote that Republicans are now living in a 21st Century Jim Crow era, forced to live as second-class citizens unable to live normal lives due to their political views.

Within hours of my post going up, Breitbart published this article:

“PayPal CEO Dan Schulman admitted during an interview with the Wall Street Journal that PayPal works with the far-left Southern Poverty Law Center (SPLC) when it considers blacklisting conservatives.

After being asked by the Wall Street Journal what “values” PayPal identifies with,” Schulman replied, “Probably the most important value to us is diversity and inclusion.”

The leftist does not see any contradiction between “promoting diversity and inclusion” and blacklisting Republicans. Seriously, they do not.

When they say “diversity” they’re not talking about diversity of thought, only superficial diversity like skin color and gender. It doesn’t include political views.

Same with “inclusion”. They’ll include everyone who has the correct politics.

Underpinning all of this is an admission that they don’t believe in free speech. They believe there are certain viewpoints that should never see the light of day, and they are determined to silence these viewpoints wherever they find them.

As long as you hold the Correct Views, you have nothing to worry about.

“During the interview, Schulman also admitted that the far-left SPLC helps to inform “PayPal’s decisions.”

Wonderful. We all know the SPLC gives everyone a fair shake.

“There are those both on the right and left that help us. Southern Poverty Law Center has brought things. We don’t always agree. We have our debates with them. We are very respectful with everyone coming in. We will do the examination carefully,” Schulman explained. “We’ll talk when we don’t agree with a finding: We understand why you think that way, but it still goes into the realm of free speech for us.”

No, that’s not how free speech works. The moment you are discussing censoring anyone at all, you have killed free speech.

Free speech is an all-or-nothing deal: either everyone has it or it doesn’t exist.

The moment you get into picking and choosing who you will censor and who you allow to speak, you have killed free speech. Period.

Schulman is talking about when the SPLC will come to PayPal and say, “We think you should ban X, Y and Z.” And PayPal will respond, “No, we’re only going to ban X and Y, but not Z.”

That’s not “the realm of free speech.” Either X, Y and Z all have free speech, or nobody does. That’s how it works.

“Free speech” does not entail banning certain groups you’ve demonized as dangerous and “hateful” while permitting other groups you’ve deemed either Allies To The Cause or nonthreatening to say what they want.

Allowing only Allies to the Cause and nonthreatening “enemies” (i.e. the Fake Republicans who exist only to push for tax cuts, back down on immigration, bend the knee to political correctness and ultimately represent zero threat to the status quo) the ability to speak freely is not free speech at all. It’s controlled speech.

I used to think they censored us because they really and truly believe we’re extreme and so far off the deep end that their censorship of us is seen as a public service, protecting the vulnerable minds of the masses from “extremism” and dangerous ideas that could lead to violence if allowed to spread.

But the real reason they censor us is because we’re speaking the truth, and we threaten their grip on power.

The only danger we represent is to their grip on power.

What is the solution to 21st Century Jim Crow? We need to effectively expand the First Amendment with legislation guaranteeing the right to hold dissenting political views:

The New Fascists have found a way to circumvent the First Amendment: it’s not the government stifling our free speech, it’s private corporations.

They may not be violating the letter of the First Amendment, but they are unequivocally murdering the spirit of it.

We need legislation expressly prohibiting both private corporations and the government (because the Democrats will retake power eventually) from discriminating based on political views.

Otherwise, this will keep getting worse.

They got people (including self-professed conservatives) to accept the premise that some groups, like the mythical “Neo Nazis” and “White supremacists” they claim are running rampant, should not enjoy free speech.

They started dismantling free speech by picking on the groups nobody would defend, and then they gradually expanded their list of personae non gratae by saying “Y’know, these guys are dangerous, too. And so are these guys.”

The blacklist will keep growing unless Congress acts and passes legislation banning discrimination based on political views.