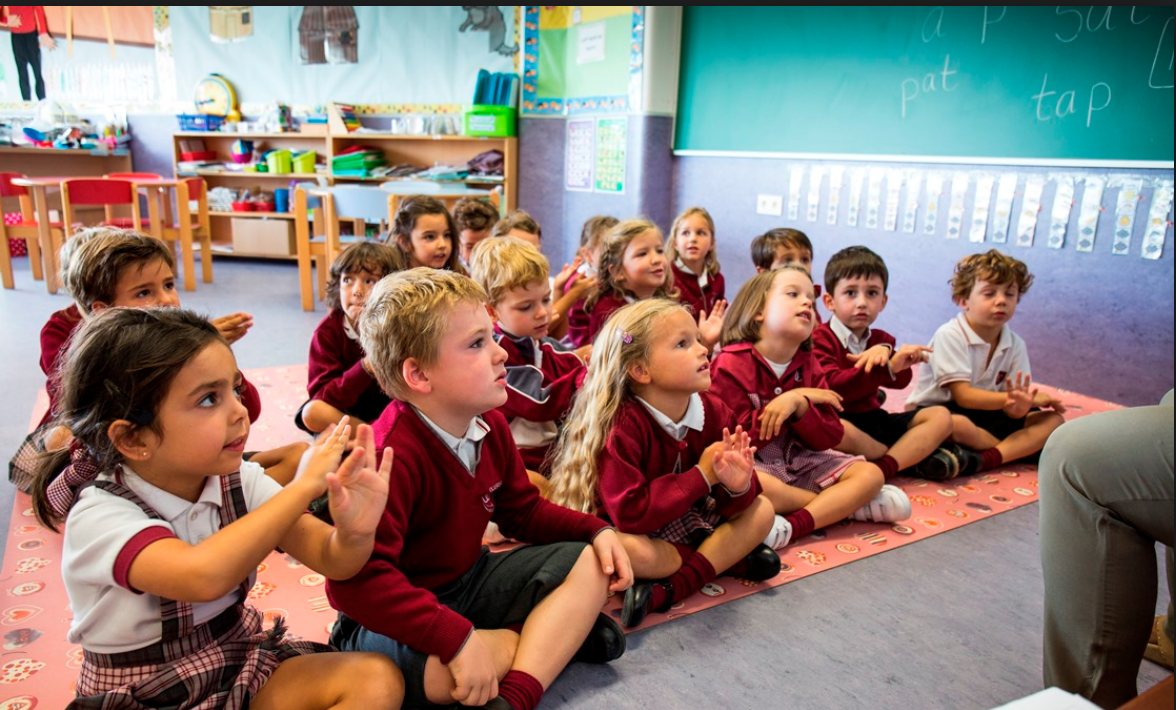 The sun has finally set on the British Empire:

“The UK Conservative government is set to announce plans for the introduction of compulsory sex education that may include lessons on homosexuality and transgenderism in primary school, according to the Sunday Times.

The newspaper reports that the new curriculum has been finalized after a six-month consultation with the Department of Education, and will be rolled out across England’s schools starting from the 2020-21 educational year. It will be taught to pupils from the age of five.”

This is from the ruling “Conservative” Party, of course.

“While parents will be able to request to withdraw their children out of the classroom, the school would have to follow a set guidance to consider the move. Parents will not be able to withdraw kids from Relationship classes.

A popular petition to parliament demanding that the opt-out be retained for the length of the child’s school education will be debated in the House of Commons on Monday, though it is not expected to affect the schedule for the implementation of the legislation.

Editor’s note: The plan for the reform, rolled out on Monday after the article was published, says it is up to schools to decide at what age to teach about LGBT issues and clarified that parents have the right to withdraw kids from sex education classes in primary schools noting that previous drafts were ‘unclear’ on the subject.

We’ll see if parents really do have the option to withdraw their kids from learning about homosexuality or if this is just an attempt by the “Conservatives” to head off the well-deserved backlash from parents.

No more than 1-2% of the population is gay. So why is every five year old in the West required to learn about homosexuality?

It’s remarkable how homosexuality and transgenderism (even more uncommon than homosexuality) have come to dominate Western life.

“Among the teaching materials for primary school children who are currently being trialed at a predominantly-Muslim school in Birmingham are ‘Tango Makes Three,’ a book about two gay penguins who nurture an egg taken from another family, and ‘My Princess Boy,’ which celebrates a dark-skinned child who loves to cross-dress.”

It’s difficult to avoid concluding that they want to encourage homosexuality among children.

Just look at this:

It’s not about tolerance and understanding.

That’s a load of bull.

The Late Modern West is already more tolerant of homosexuality and transgenderism than any society since the Late Roman Empire (not a coincidence).

It’s practically a crime to insult gays and transgenders in Britain.

The real drive behind this is to undermine the traditional family and masculinity.