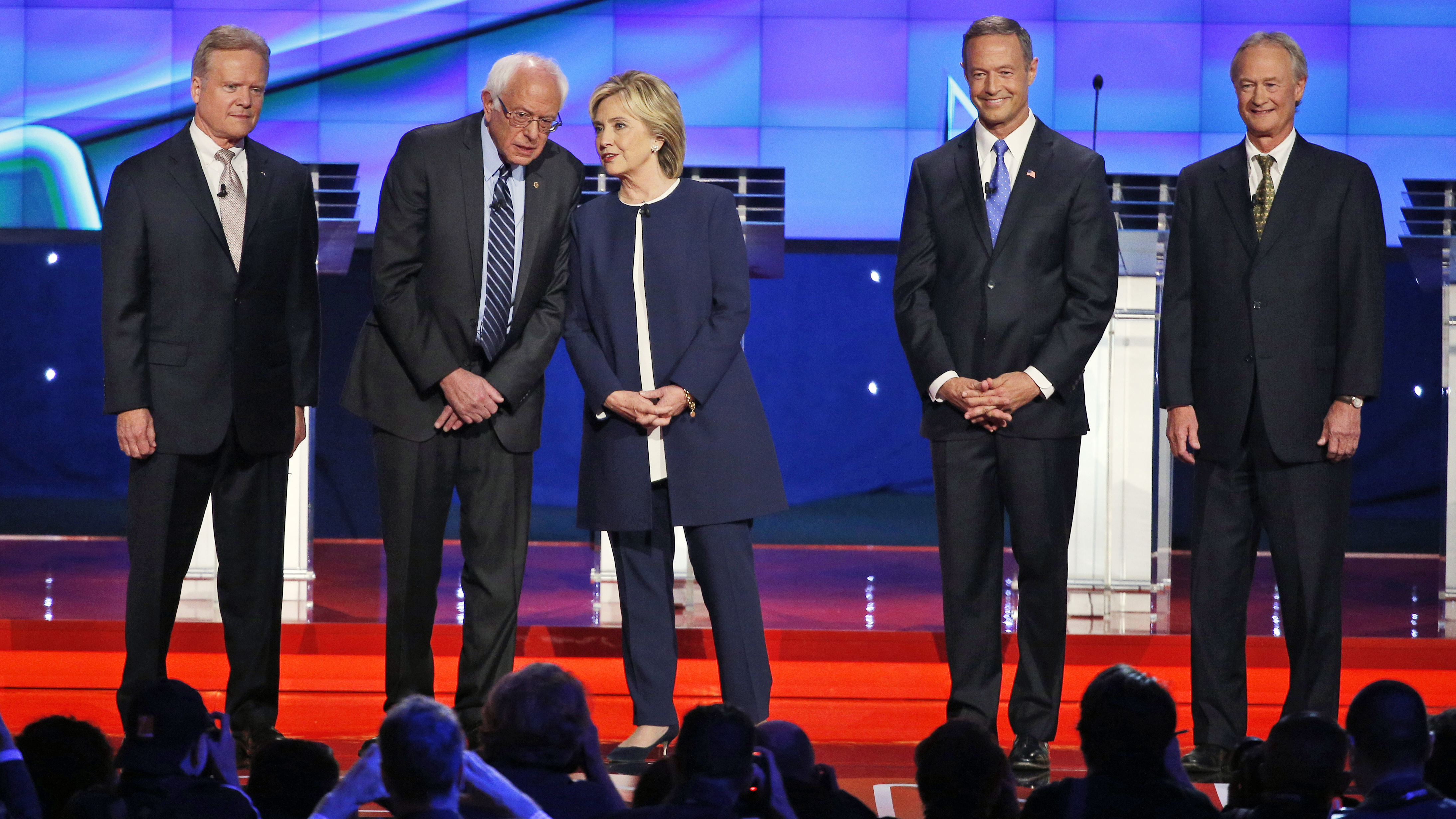 For well over a decade, Democratic politicians have not hid the fact that they despise Fox News and do not consider it a legitimate news source but instead enemy propaganda.

In fact, for all the fretting about how President Trump’s criticisms of the “mainstream media” constitute an attack on the very idea of a free and independent press, Democrats have cumulatively over the past 15 years or so to diminish and delegitimize Fox News than Trump has done to the Democratic Media (CNN, ABC, NBC, CBS, NYT, WaPo).

In 2010, President Barack Obama said Fox News is “destructive to America.” Obama repeatedly complained about Fox News being the one big-name news outlet in America that was critical of him. He even spied on Fox’s James Rosen in 2013, which is way worse than anything Trump has ever done to the media.

Loads of lesser Democrats over the years have thundered about the supposed perverse impact of Fox News.

Now, with the 2020 Democratic Presidential primaries getting started and debate season around the corner, the DNC has announced that it will not allow Fox News to host any Democratic presidential debates.

The Democrats refuse to hold a debate in enemy territory.

And that’s fine. Why would they hold a Democratic debate on a Republican network? It makes no sense for them.

The real question, though, is if Democrats are honest about the fact that Fox News is their enemy, why are Republicans such pussies about all the networks that are their enemies?

Why on earth should Republicans allow Partisan Democratic Propaganda organs like CNN, NBC, CBS and ABC to host Republican debates?

Why do Republicans keep entertaining the lie that CNN, CBS, ABC and NBC are “mainstream media” outlets instead of Democratic Propaganda Organs?

Is it because “that’s the way it has always been” going back to the 1960s?

Or is it because Republicans are so delusional they still, after all this time and after all the straight-up evil done to them at the hands of Democratic Propaganda Organs, believe they can “win over” the media and get them to be less hostile?

Listen up, you useless Republican pussies: you will never “win them over.”

And I don’t care if CBS, NBC, CNN and ABC were (relatively) legitimate, “mainstream” news sources back in the day.

They are full-blown Democratic Party propaganda organs committed to destroying you and this country with round-the-clock, unanimously negative coverage. They will even straight-up lie about you if necessary.

The Democrats didn’t hestitate to completely cut Fox News off.

Republicans should do the same for the supposed “mainstream” “media.” Don’t treat them like legitimate news sources. Cut them off entirely.

No Republican debates anywhere other than Fox News in 2024.

In fact, don’t even make appearances on those networks. All that does is give them the ability to claim they’re “giving both sides a platform.”

0 comments on “Dems Will Not Allow Fox News to Host a 2020 Debate. Republicans, Take Notes”