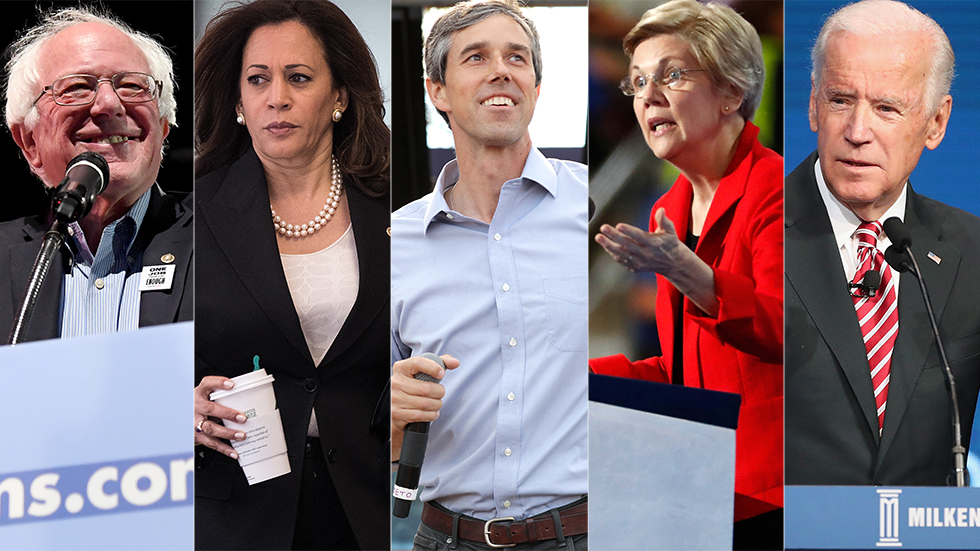 First, Democrats want to dumb down the electorate even further by allowing 16-year-olds to vote.

Then they want to increase the size of the Supreme Court and pack it with Democrats.

Abolish ICE, the government agency that protects our borders, in order to allow millions more of illegals to flood in each year. Oh, and Democrats want to give those illegals drivers’ licenses and allow them to vote.

Dems claim border security is not even an issue:

2020 Democrat Presidential Candidate @SenGillibrand reveals how little she knows about the border in @MSNBC town hall by saying "Immigration is not a security issue."

Either she’s dumb or she thinks her voters are. There’s no in between. pic.twitter.com/8UjrpQZcVk

The Democrats have gone so bananas that they make Obama in 2008 look like a straight-up closed-borders nationalist:

It's extraordinary how much the immigrant rights movement and polarization have transformed how Democrats discuss immigration. I don't think any Democrat in 2020 would say:

"We've had 5 million undocumented workers come over the borders…it has become an extraordinary problem." pic.twitter.com/B2OcYhxL0O

Also note the actual journalism on display in someone from CNN actually taking a Democrat to task in a debate. That’s gone now, too.

And for good measure, Democrats are also officially on board with infanticide. Third trimester abortions are now the “conservative” position in their party.

That’ll just about do it for America.