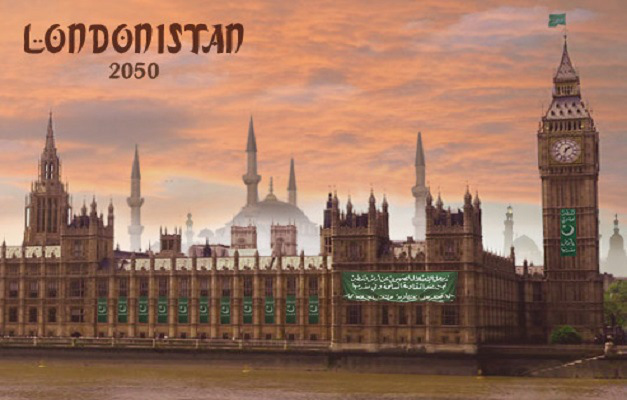 Islam is not only Britain’s future, but its present:

You do not see this type of symbolic virtue signaling in Muslim countries when a Muslim terrorists kills a bunch of Westerners.

Britain is a conquered country. It cannot be denied any longer.

What’s going on is Western Civilization has let go of the rope. It no longer has any will to survive.

0 comments on “Britain is Officially Conquered”