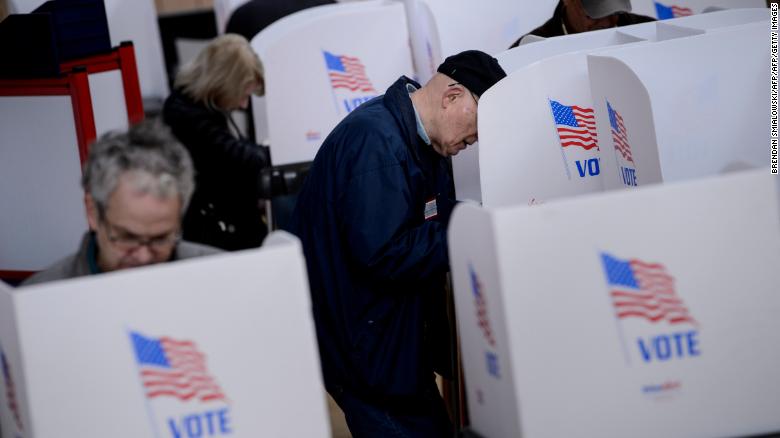 Last night I was for some reason going through the 2016 election exit polls when I stumbled across the only figure that matters.

No, it’s not the racial voting breakdown.

It’s the American citizenship question: “Were you born a US citizen?”

This explains why Democrats win the popular vote.

This explains fully why Democrats are obsessed with ever-increasing levels of immigration.

In 2016, 9% of the electorate was comprised of individuals who were not born US citizens but rather immigrated here and became citizens.

The remaining 91% of the electorate–those born US citizens–went for Trump 49-45.

So their plan is to swamp American voters with foreigners and win elections that way.

They will do everything they can to increase that 9% number. They want immigrants, not Americans, deciding our elections.

0 comments on “The Only Number that Matters in Elections”