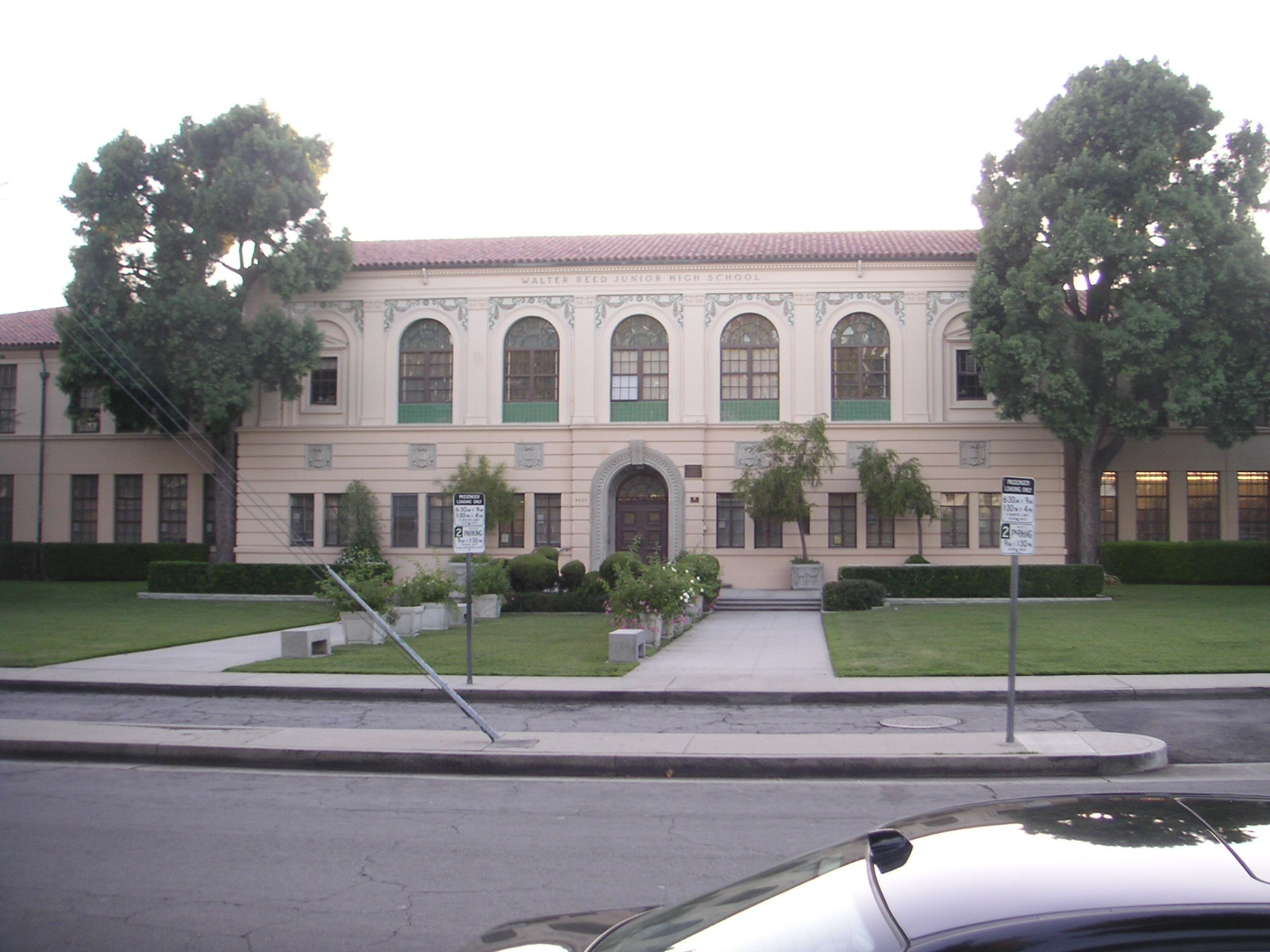 “NORTH HOLLYWOOD, LOS ANGELES (KABC) — Outrage has grown at Walter Reed Middle School in North Hollywood, as the school faces layoffs and increased class sizes due to a law limiting funds for schools with a higher white student body.

The Los Angeles Unified School District provides more funding for schools where the white population is below 30 percent.

In a letter to parents, the district noted the highly regarded middle school had been above the percentage for the past couple years.”

But I was told predominantly white schools were hogging all the education funding and depriving needier minority schools Because Racism, and that this perpetuates a vicious cycle where minorities are held down due to their sub-par schools?

“The racial formula was a condition imposed by court decisions dealing with desegregation in the 1970s.”

Wait, now you’re telling me that the American education system has been diverting funds away from white schools to nonwhite schools since the 1970s?

They’ve been aware of the disparity in outcome between white and nonwhite schools since the 1970s, and have been trying to close the gap for nearly 50 years, and still not much has changed?

Not only does White Privilege not exist, it hasn’t existed for a long time.

And as for why increased funding for minority schools hasn’t translated into better results in minority communities, maybe that’s because 50+ years of Liberal Welfare Statism and Victim Narrative peddling is the problem, not White Racism.