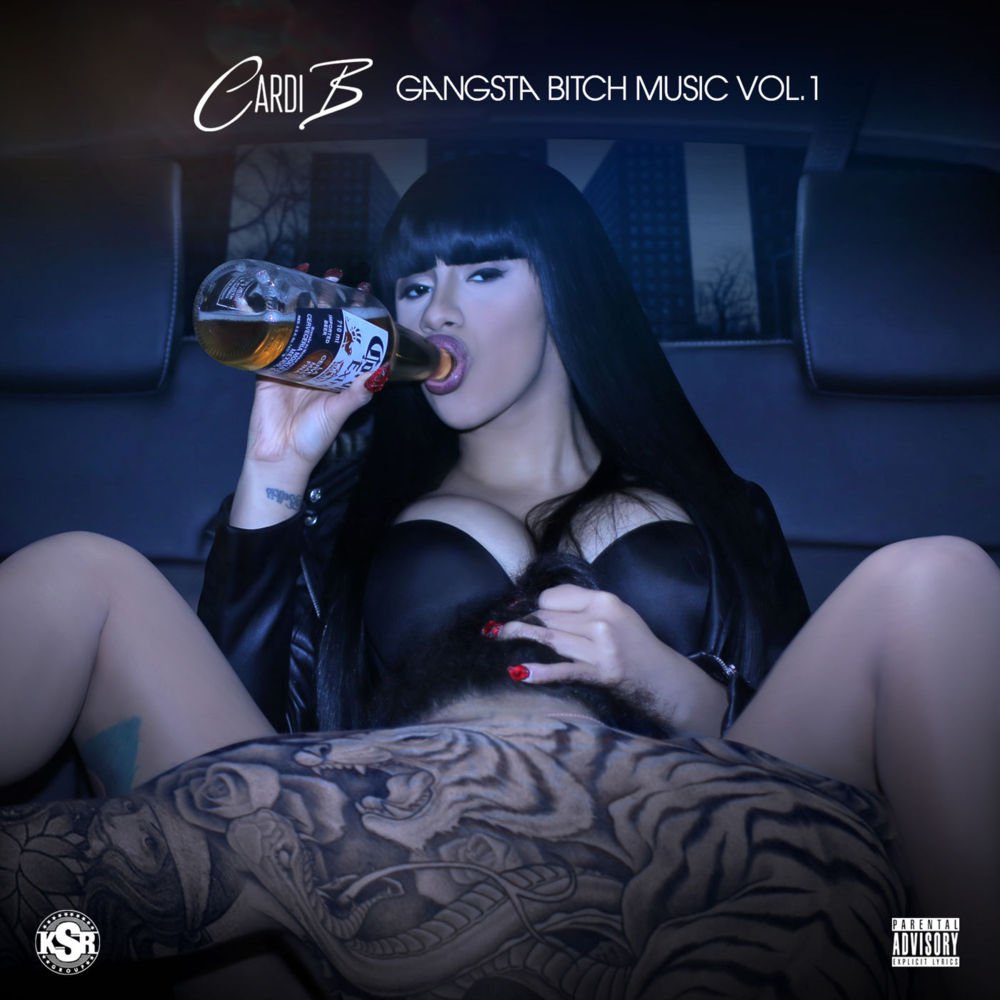 American women are so empowered in 2019 that they can admit to drugging and robbing men and nothing will happen to them.

And still they enjoy preferential treatment due to the widespread perception that they are “oppressed victims of the patriarchy.”

After a video surfaced of Cardi B admitting to robbing and drugging men, the singer is explaining herself.

In the clip from an Instagram Live recorded three years ago, the rapper said, “I had to go strip, I had to go, ‘Oh yeah, you want to f–k me? Yeah, yeah, yeah, let’s go back to this hotel,’ and I drugged n—–s up, and I robbed them. That’s what I used to do,” (via Hip Hop Ratchet) she explained.

After horrified social media users responded to the 26-year-old star’s confession with the hashtag #SurvivingCardiB (in reference to the R. Kelly documentary “Surviving R. Kelly”) Cardi took to Instagram to explain her actions.”

Yeah, I don’t give a shit about her “explanation” of her actions. She can go fuck herself.

And there’s more, too. As she was drugging and robbing unsuspecting guys, she also tricked them into having sex with trannies while they were completely blacked out on a combination of alcohol and drugs:

Yo @iamcardib ain’t playing fair 🤔 is this the mentality of most strippers? … the hash tag #survivingcardib is appropriate.. #cardib

This is pure evil. This is toxic thottery.

Cardi B is a living, breathing succubus.

By the way, this happens all the time. Women do this stuff all the time, especially hookers. Lots of guys have had it happen to them, I know a few personally.

One guy I know here in Chicago had this happen to him while in a car, and afterwards, he was dropped off in the hood at like 3am without a phone, wallet or keys.

But I guess women are #Oppressed #Victims so they’re allowed to do this. Whatevs!

This is “female empowerment” for you, right here.

And to further underscore the double standard women are held to in this country, we all know Cardi B will not be dropped by her record label. The celebrity class will not ostracize her. The radio will not stop playing her songs.

This will all blow over in a week with no lasting damage to her career.

If a male rapper bragged about drugging, raping and robbing unsuspecting women, not only would his career be over, he would go to jail for a very long time.

Do not for one second entertain any of this garbage about “Male Privilege.”

0 comments on “Cardi B is Toxic Feminism Personified”