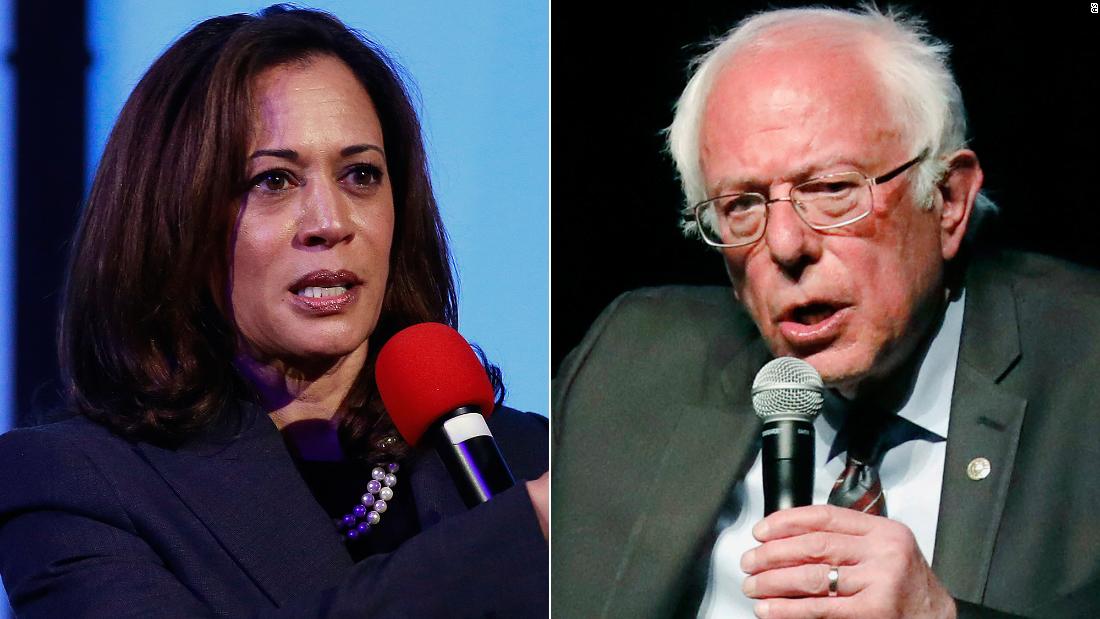 No foreign enemy–not China, not Iran, not even RUSSIA–is more harmful to our great nation than the Democratic Party:

Socialist Bernie Sanders says he would let the Boston Marathon Bomber — who killed 3 people and injured 280 others — vote in U.S. elections from inside prison.

It’s not just Bernie Sanders who wants the Boston Bomber to vote. Kamala Harris does, too:

Kamala Harris: “We should have that conversation” about allowing the Boston Marathon bomber to vote from prison. pic.twitter.com/TOqIlKYuQY

I’m really trying to think of an explanation for this other than Democrats simply hate America and are trying to destroy it from within, but I’m at a loss.

Democrats want a foreign immigrant who set off bombs that killed 3 Americans and injured 280 others to have a say in our elections.

If you’re a foreign enemy of America’s, why waste your time and effort trying to destroy us when Democrats are doing all the heavy lifting for you?

0 comments on “The Enemy Within: Democrats Want Boston Bomber to Vote From Prison”