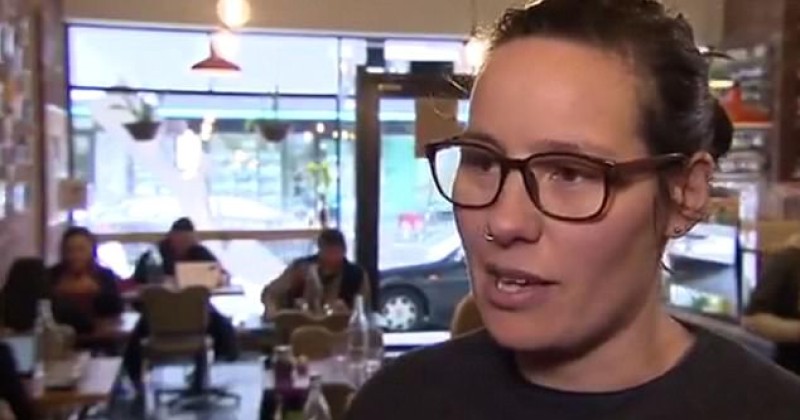 You mean to tell me incoherent man-hating feminism isn’t a viable business model?!

“A vegan feminist cafe in Australia that imposed an 18 per cent “gender surcharge” on men and gave women priority seating has closed down.

The Handsome Her cafe, which only opened a few years ago and was located in inner city Melbourne, described itself as “by women, for women”.

The venue attracted headlines in 2017 for challenging the “gender pay gap” (which doesn’t exist) by charging men extra.

At the time, the cafe’s management claimed the attention left them “jam-packed with customers showing their support”.

“Not anymore. A notice on the cafe’s website says it’s closing for good on April 28.

The cafe attracted numerous negative reviews on Trip Advisor, with one man saying he had to deal with an “aggressive and irate woman” who called him a “vile beast” because he said he was dissatisfied with his meal.”

Why any man would even enter this place is beyond me. You’d have to be the most beaten-down, brainwashed, virtue-signaling beta boy to even consider giving them your business. I can’t even comprehend the thought process of a man who goes into that restaurant: “I feel so guilty for my male privilege, I will willingly pay 18% more for a disgusting vegan meal. I owe it to women.”

The cafe owner (or should I say, former cafe owner) is pictured above, and while she definitely looks the part, I was expecting her to be fatter, uglier, have more piercings, and have her hair dyed some ridiculous shade of blue or purple.