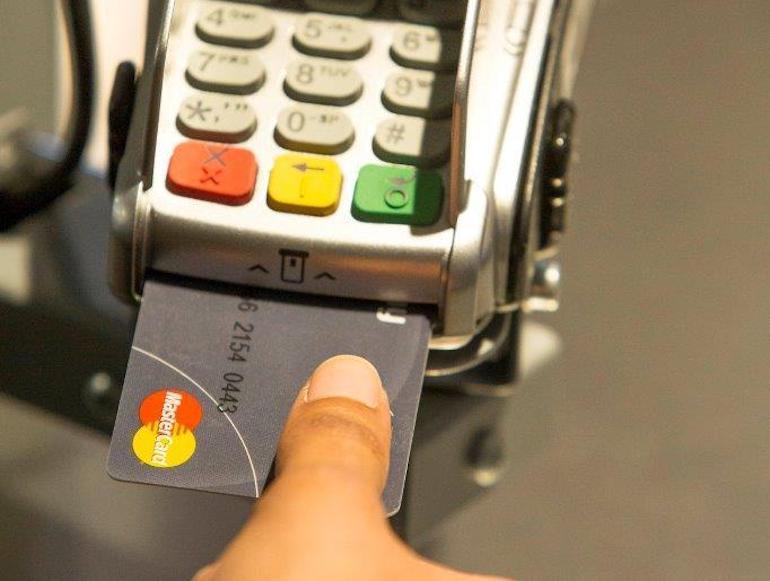 Another day, another freedom taken away from Thought Criminals:

“Activists have successfully forced Mastercard to hold a vote by shareholders on a proposal which, if passed, could see the company monitoring payments to global far-right political leaders and white supremacist groups.

The proposal aims to see Mastercard establish an internal “human rights committee” that would stop designated white supremacist groups and anti-Islam activists, such as Tommy Robinson, from getting access to money sent from donors using the company’s card payment services.”

“It’s been conceived by US-based political activists SumOfUs, who want to escalate the battle against white supremacists and far-right groups from tech platforms like Facebook, Google, Twitter, Patreon, and PayPal to one of the biggest companies in world finance, in an attempt to choke off donations.

Of course, when they say “white supremacists” they really mean anyone who is against the white genocide agenda.

Simply saying, “It’s okay to be white” is now treated as white supremacism.

For many decades, the term “white supremacist” has brought to mind people like this:

That’s what most normal people think of when they hear the term “white supremacists.”

But not the left in 2019. Today’s left defines “white supremacist” as any white person who supports Donald Trump and objects to the media-sanctioned anti-white racism run amok in this country.

Today, this is considered white supremacism:

If you don’t think MasterCard’s crackdown has any impact on your life, think again.