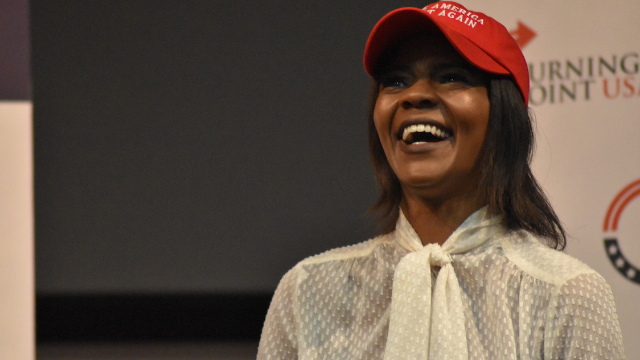 My @facebook page has been suspended for 7 days for posting that white supremacy is not a threat to black America, as much as father absence and & liberal policies that incentivize it, are.

I am censored for posting the poverty rates in fatherless homes. pic.twitter.com/Yh9DSW6DPk

Sorry, Ms. Owens: You are not allowed to say this.

If you can’t read the post, here’s what it says:

Do not let liberal supremacists convince you that white people are the problem at the same time that their policies encourage the 77% father absence rate in black households.”

Where’s the falsehood? It’s unclear but for some reason this “violated Facebook’s community standards.”

Translation: you’re not allowed to bring those facts to light.

Wouldn’t want black people to get the idea that the Democrats have done far more damage to the black community than white supremacists.