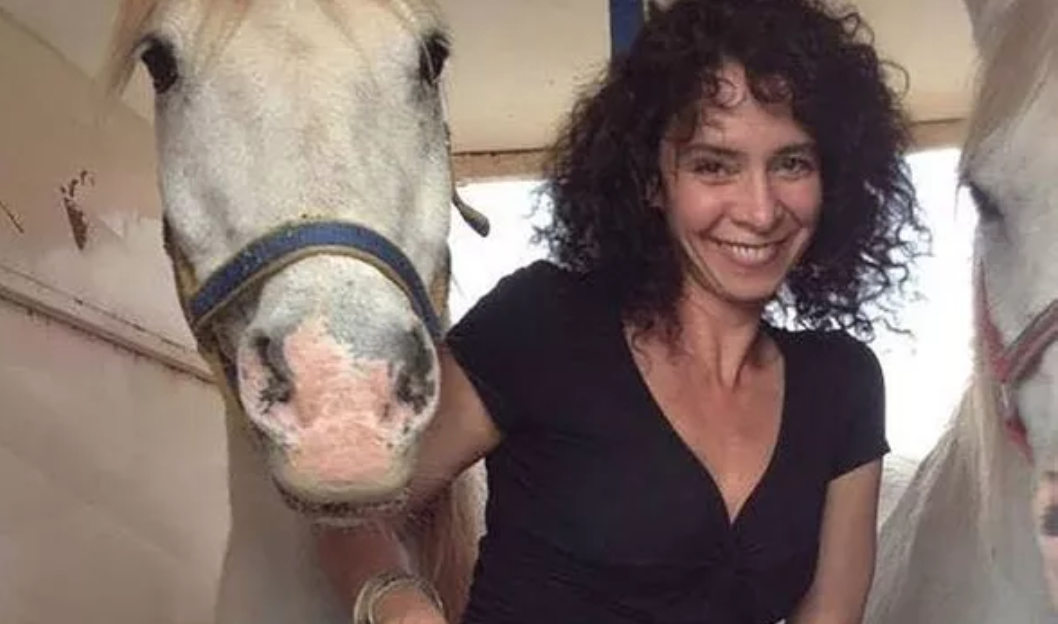 “A South African farmer activist who spoke out against brutal attacks on the the country’s white farmers has been found dead.

Annette Kennealy, 51, was founded with multiple wounds to the body on her land in Limpopo province. Colonel Moatshe Ngoepe, a police spokesman, said: “Family members tried to call her without success, until one of them went to investigate. “On arrival he found the deceased inside the house.”

The victim was staying with an employee on her farm in the town of Louis Trichardt when she was attacked. A friend is said to have found her body lying in a pool of blood.

Ian Cameron, head of the Community Safety division of AfriForum, a group that represents the rights of the white Afrikaner minority, said Ms Kennealy had been attacked with a hammer and iron rod.”

“She was outspoken about farm murders. In her last Facebook post, she shared a link claiming that ten farm attacks, including one murder, had been reported in four days.

He added: “The suspect will appear before the Louis Trichardt Magistrate Court soon.”

Attacks against South Africa’s white farmers are on the rise with some victims being tortured with electric drills, blowtorches and bleach, according to reports.

Research by Afriforum, a group which champions the rights of the country’s Afrikaner minority, released earlier this year said assaults on the farms shot up 25 percent last year.

And it warned the attacks against landowners were becoming increasingly brutal.

Afriforum spokesman Ernst Roets said there was a “racial element” to the violence with research showing only white farming families suffered such levels of savagery.”

The most effective tool in the Uniparty Media’s propaganda arsenal is not disinformation. It’s not lying to you and selling you a false version of reality, although that does work to shape people’s values and priorities.

No, the the most effective weapon in the Uniparty Media’s arsenal is the power to ignore.

By almost totally ignoring the ongoing genocide of White South Africans, the American media effectively aids and abets it. Our ruling elites are viciously racist against white people, so of course they deliberately choose not to bring attention to this story in South Africa.