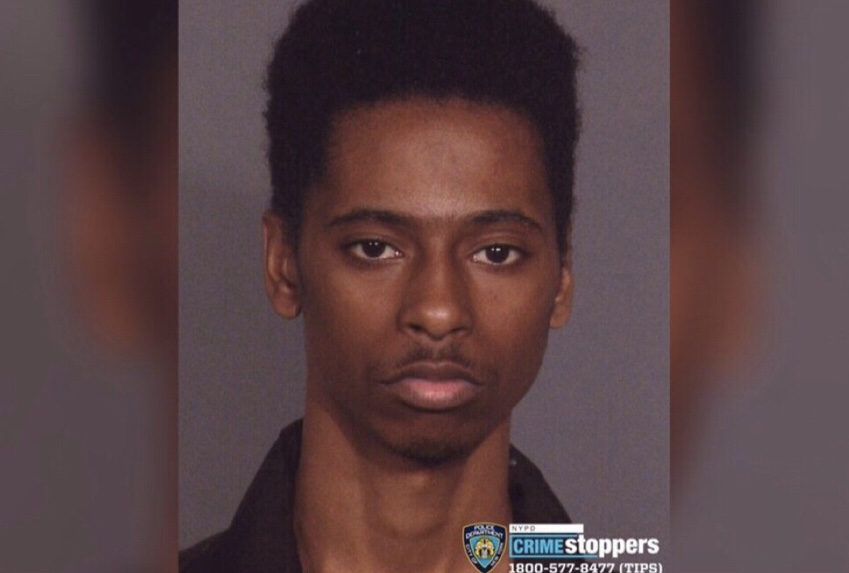 “Us minorities have been through slavery,” the man said:

She deserved it. Because of slavery.

This story broke on the 18th, two days ago.

Are you seeing it all over the news? Is it getting wall to wall coverage on CNN?

Because the exact opposite of white privilege exists in this country.

People in this country are led to believe that white people can get away with anything, but a black man can rape a white woman and claim it was “because slavery” and the media’s reaction is: 🤷‍♂️🤷‍♂️🤷‍♂️.

Further, what would compel a black man in 2019 to seek justice for slavery, which ended in 1865?

This is another example of the media and mainstream American culture radicalizing people and the real-life consequences of that indoctrination. No one ever calls the media out for its “inflammatory rhetoric,” or for inciting violence.

It’s always President Trump who is accused of inciting hate crimes–even though most of those hate crimes end up being hoaxes.

The media is never held to account for all the violence it instigates.

0 comments on “So Much White Privilege in America: Black Man Rapes White College Girl in NYC “Because of Slavery””