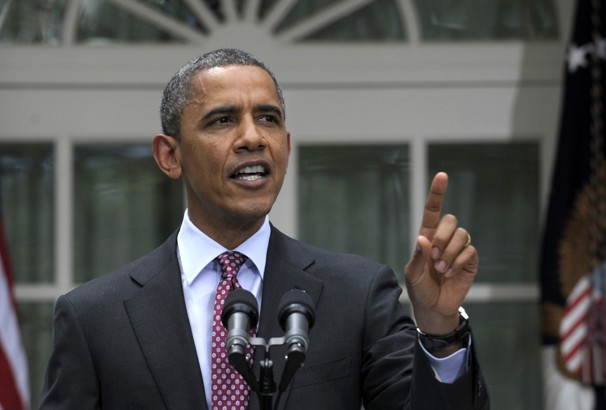 Flashback Clip of the Day: In 2014, @BarackObama says crime and poverty do not justify an asylum claim pic.twitter.com/SorutFTXL9

“Typically, refugee status is not granted just because of economic need, or because a family lives in a bad neighborhood, or poverty.”

Today’s Democratic Party, led by Ocasio-Cortez and her radical, open borders pals, are basically claiming that anyone who wants to immigrate to America is a refugee and must be allowed in.

Kinda crazy to think that just five years ago the Democrats were in favor of some form of restriction on immigration.

These nutcases today make Obama look like a right-winger.

0 comments on “Notorious Xenophobic Racist Barack Obama: Just Because You Come From a Poor, Crime-Riddled Country Doesn’t Mean You’re Entitled to Asylum in the U.S.”