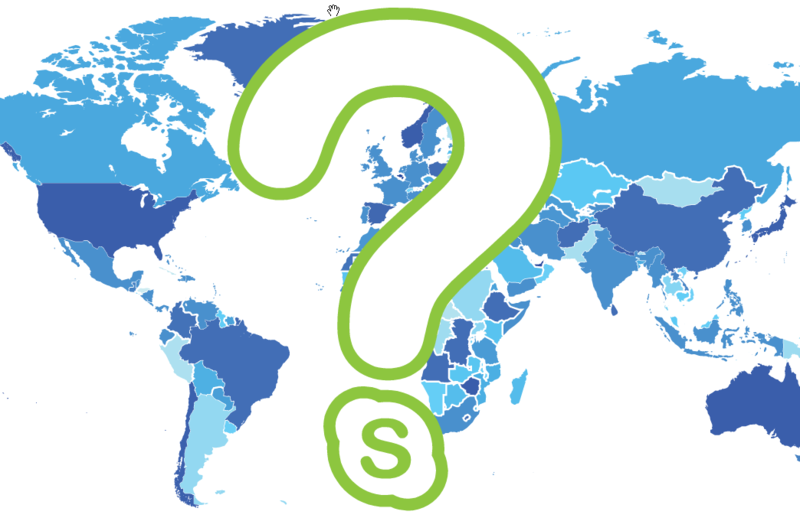 Is it the US, with its Evil Nazi Dictator in the White House and its Institutionalized Racism™?

Is it the evil white colonialists of Britain?

“More than 6 in 10 Mexicans say migrants are a burden on their country because they take jobs and benefits that should belong to Mexicans. A 55 percent majority supports deporting migrants who travel through Mexico to reach the United States.

Those findings defy the perception that Mexico—a country that has sent millions of its own migrants to the United States, sending billions of dollars in remittances—is sympathetic to the surge of Central Americans. Instead, the data suggests Mexicans have turned against the migrants transiting through their own country, expressing antipathy that would be familiar to many supporters of President Trump north of the border.”

Who knew Mexicans were so Racist™?

“What should Mexico do with the Central American migrants who cross our country trying to reach the United States?   Offer them residence in Mexico, give them temporary asylum while the United States decides if they will accept them or not, or deport them to their countries of origin?

The answers: Offer them residence in Mexico 7%, Give them temporary asylum 33%, Deport them to their countries of origin 55%.

So a majority wants to deport them, 33% only want temporary asylum, with only 7% favoring permanent residence.”

Apparently, Mexicans are getting a sick of all the Central Americans coming up through their country in massive caravans trying to get into the US.

0 comments on “Can You Guess the Mystery Country Where 6 in 10 say “Migrants Are a Burden”?”