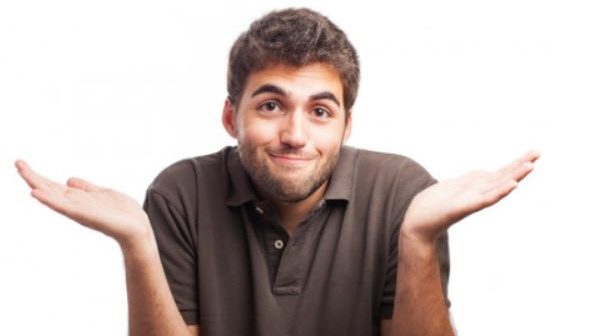 Get a load of this headline:

You men are all too broke to be worthy of marriage!

But I thought we lived in the era of #FemaleEmpowerment, where all women are strong, independent and don’t need no man.

Also, I thought we lived in an Evil Patriarchy where men hoard all the money and are responsible for a nefarious Gender Pay Gap rendering all women broke and destitute?

Do women require financially stable men in order to live decent lives, or are men hoarding all the money and holding women down?

Should I be outraged about the (nonexistent) Gender Pay Gap, or about the fact that it’s hard out here for a gold-digger?

The answer is: both.

When men make more than women, they’re WRONG AND BAD.

And that’s the point.

0 comments on “Attention All Men: Everything You Do Is Wrong No Matter What”