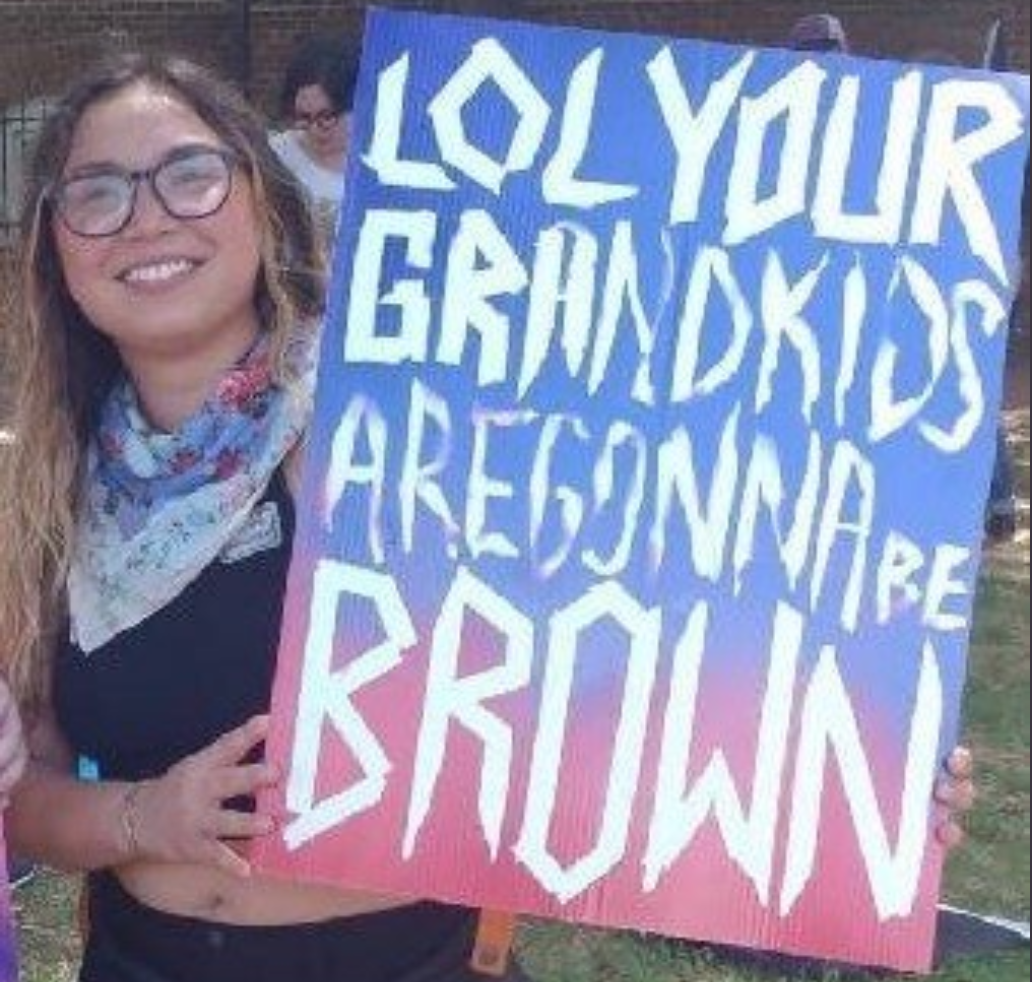 It’s all so clear now:

The left’s entire agenda revolves around waging war on you and everything you love. It’s designed to dispossess you and break your spirit.

They want to take your guns away not only to disarm you and weaken you, but because you consider owning a gun to be a major part of your culture, and they want to annihilate your culture.

They would prefer to take them from you by force, actually.

You enjoy a nice steak dinner. You consider it, whether consciously or unconsciously, part of your culture. After all, the steak dinner is a quintessentially American thing. Other cultures eat beef, but not like we do.

But the left wants to deprive you of steak dinners as a way to rob you of your culture, which you love and value.

Instead, the New York Times wants you to eat bugs:

And they even admit there’s nothing appetizing at all about eating bugs, yet they still hold it against you for not wanting to.

They claim it’s to “save the planet” but it’s really about humiliating you.

And the left is sexualizing your children because they want to rob you of all that you hold dear.

They want your kids to be like Desmond, the 11-year-old drag queen who was featured on Good Morning America:

“Housewives of America: behold this #Amazing 11-year-old drag queen. Isn’t he just FABULOUS? Don’t you want your kids to be #Amazing and FABULOUS, too?”

Why do you think gay pride parades are such ostentatious affairs? Why is there now a whole Pride Month where every man, woman and child in the country must genuflect before the LGBT Community? Because the whole point is to rub your nose in it. The cultural elites know the truth, which is that no matter what Americans may say about homosexuality —“It doesn’t affect me!” “Let them get married, I don’t care!” “Love is Love!”–deep down, most regular Americans are uncomfortable with it. And that’s precisely why Pride Month is so in-your-face, so unavoidable. They want to drive home the point that this is not your country anymore.

It is all about conquest and humiliation. They want you to know you have been defeated and dispossessed: everything you value and stand for has either already been dismantled or is in the process of being dismantled. Everything you fear and reject is being forced upon you.

More from Edward Chang on the matter:

“Nothing about the world we live in will ever make sense to you unless you understand you live under occupation and are thus subject to the rules of an occupation. If you do not start from there, you will furtively search for multiple explanations and rationalizations

Humiliation attacks everything that is important to a people by bringing them to their lowest level in front of everyone else. Or it makes a vicious mockery of the conquered by denying them any bit of dignity.

So when I look at the culture today and when I look at what institutions and media outlets who have an ungodly amount of power and privilege over the average American are pushing, and you ask me *why* they do this how can I come up with any other answer?

Do any of my detractors actually believe that the average American is in charge of their own culture? They can try to lie if they want but their cynical way of speaking about the institutions of the country and their assumption of bad whites as poor and stupid betray them.

[Why] do people who supposedly share the same culture view each other as alien, or speak of the other side in dehumanizing terms the way the leftist whites and Jewish people view what they call the Trumpenproles? These are tribal differences viewed in a war lens.

Normal Americans value their right to bear arms and the American culture of having the right to do as you please, shoot guns, eat red meat, have big open spaces with big houses, and have a nice, normal family.

So they are going to make you eat bugs and live in pods.

People often get it backwards because their brains are poisoned by complex ideology so they overcomplicate this with explanations. They puzzle over *why* they want to destroy this stuff, and while there are many reasons, the main one is simple: Because it’s something you value.

So when you ask me about why I harp on the big humiliation so much, it’s because you need to stop getting caught up in the extant explanations.

It’s not about political ideology. It’s far simpler and more primal than that. It’s about power: they have the power, you and I do not, and they want to remind us of that fact every minute of every day.

1 comment on “Modern Society is One Big Humiliation Ritual, and *You* Are the Target”